KMI and many of its employees have a vast record of themed entertainment experience, spanning decades. Our founders, John Manning and Mike Kraus met at Universal in 1995 as part of the leadership team for the infrastructure project that was the expansion of Universal Orlando.

KMI has since continued our relationship with Universal through providing project and construction management, extension of staff, cost estimating, change order management, scheduling, and dispute resolution services over the past 21+ years. The firm holds multiple Master Services Agreements with Universal and has worked with them on projects from Orlando to Beijing.

A selection of Universal Park projects include:

KMI has more than two dozen Universal Studios attractions, hotels, and infrastructure projects in our portfolio over the last 20 years.
KMI supported the delivery of Universal’s Transformer’s Thrill Ride in record time, within just 10.5 months.

Often, challenges can be centered around local regulations and specifications from outside sources, local resourcing requirements, and the complexity of the number of influencers and teaming partners required to successfully deliver a large project. Alignment of internal stakeholders and external agencies, such as the government, are crucial in project estimating, scheduling, and ultimately, delivery.

Tourism has seen a drastic shift due to COVID-19. Given the significant drop in travel, budgets are heavily impacted and require attractions across the globe to circle back on costs and expenditures.

KMI has delivered a vast amount of international and local projects, thus understanding the necessary collaboration of resources needed. We have a great deal of experience in the various aspects of specific estimating and scheduling services as they relate to theme parks and were able to help Universal deliver projects on schedule and budget.

KMI has completed numerous projects and assignments for Universal Orlando over the past 15 years. KMI understands the difficulties and sensitivity that exists when constructing new work within and around an operating entity. KMI has my full recommendation. 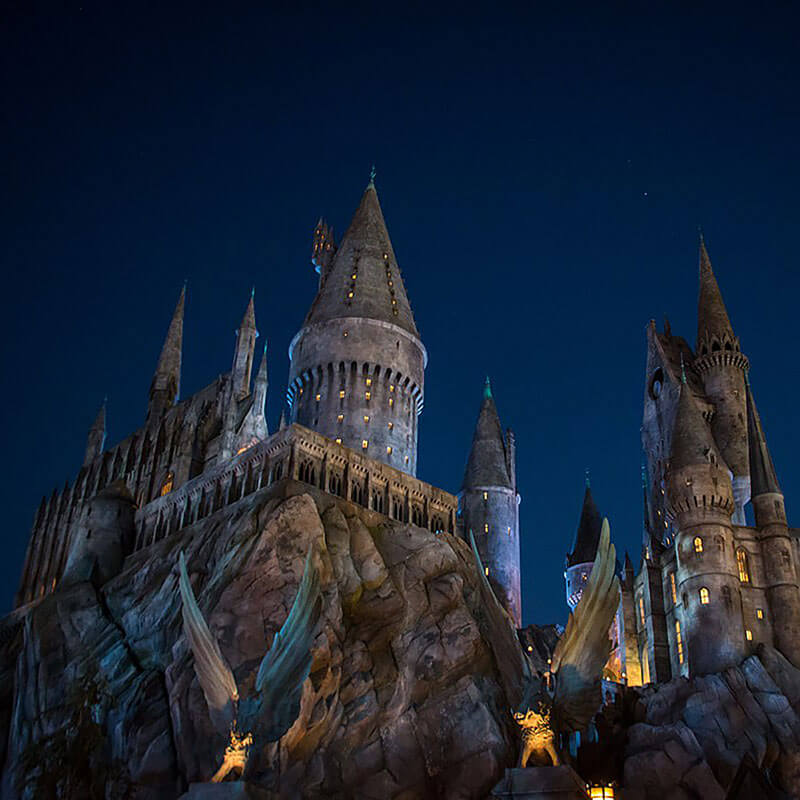 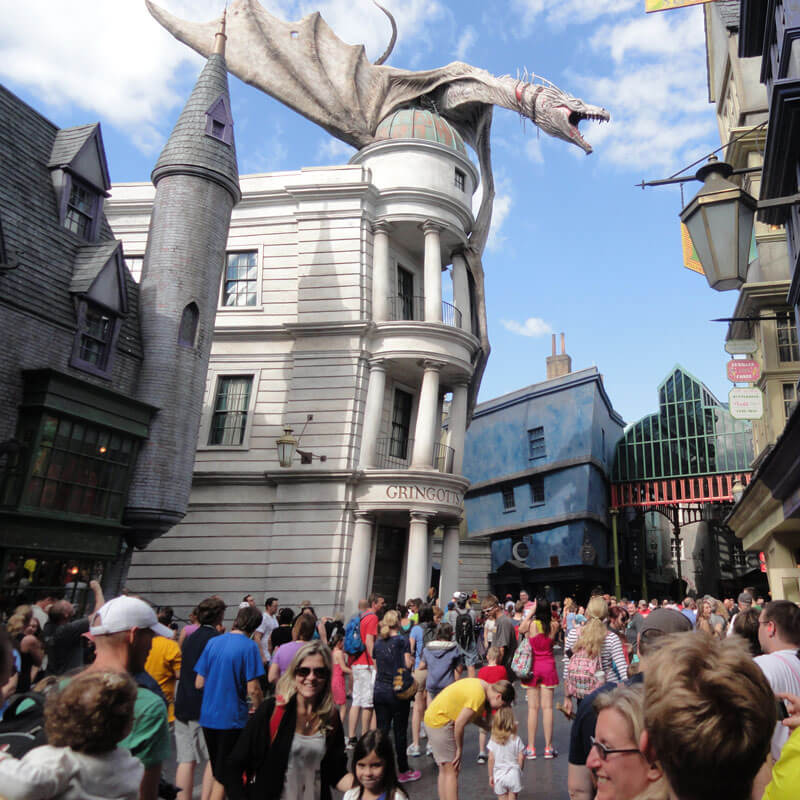 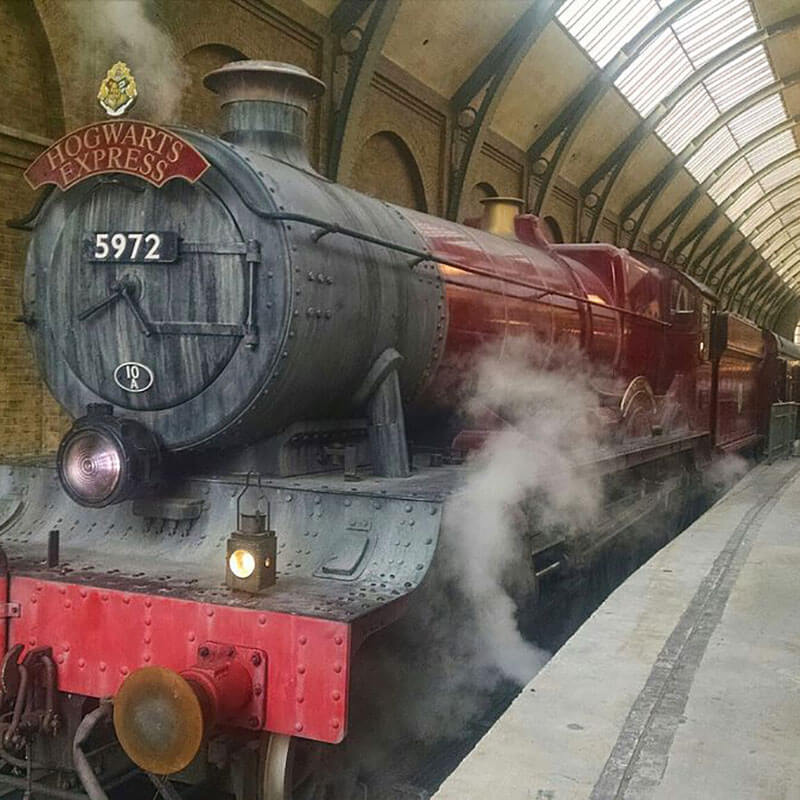 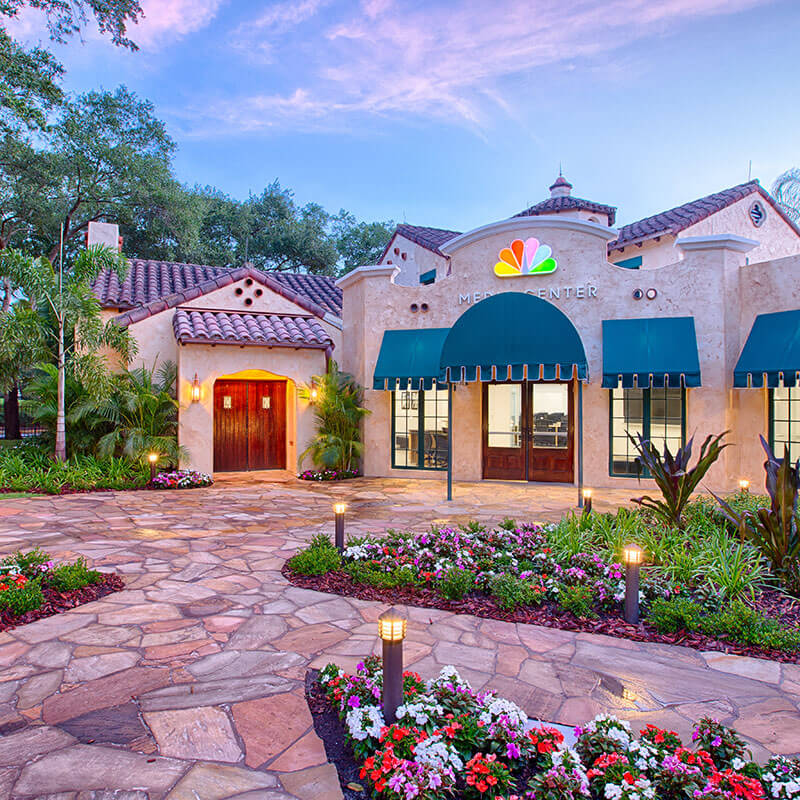 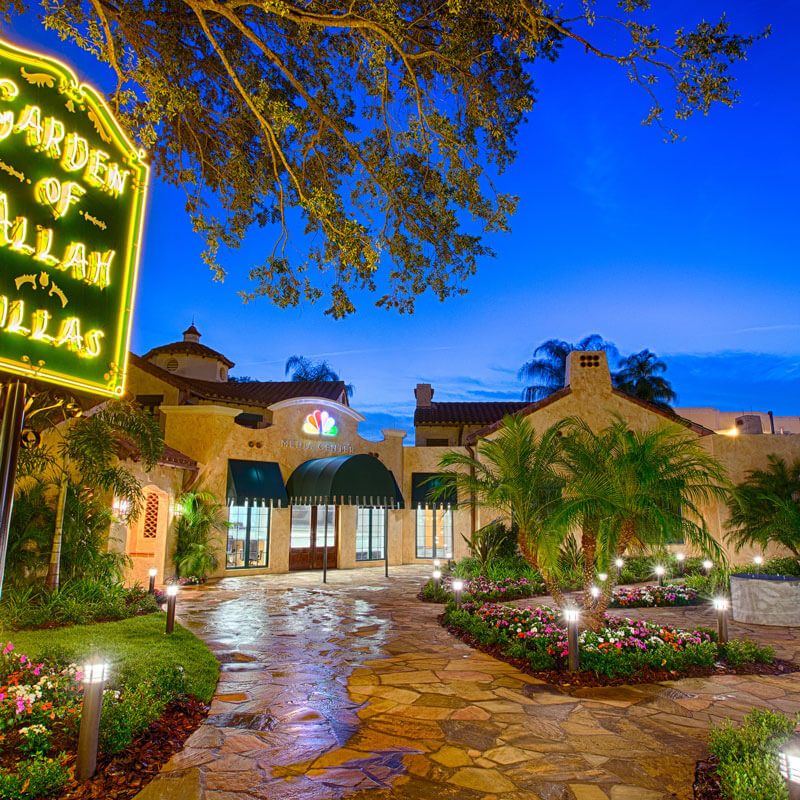 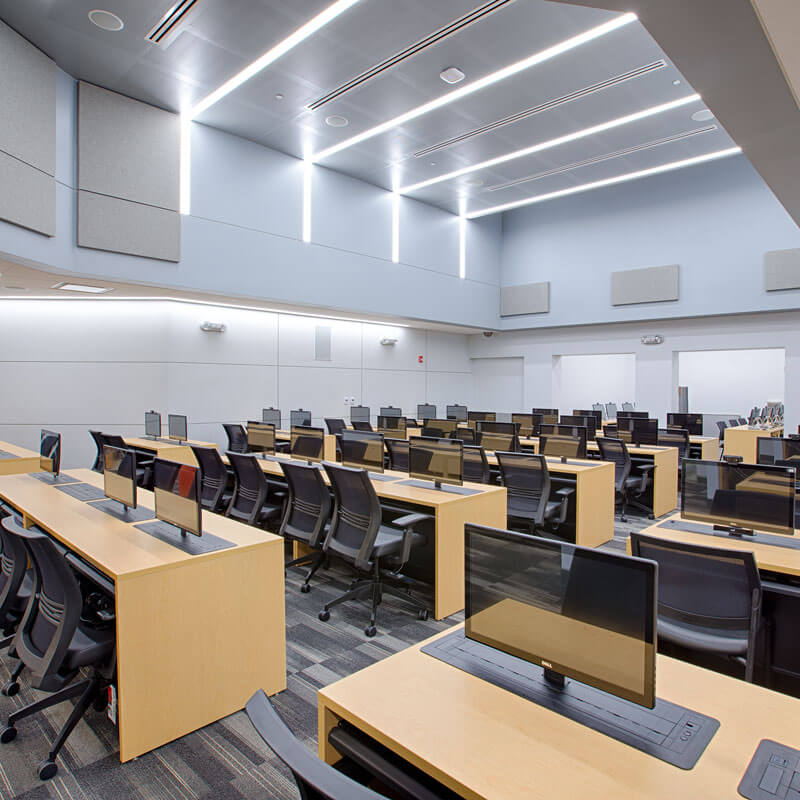 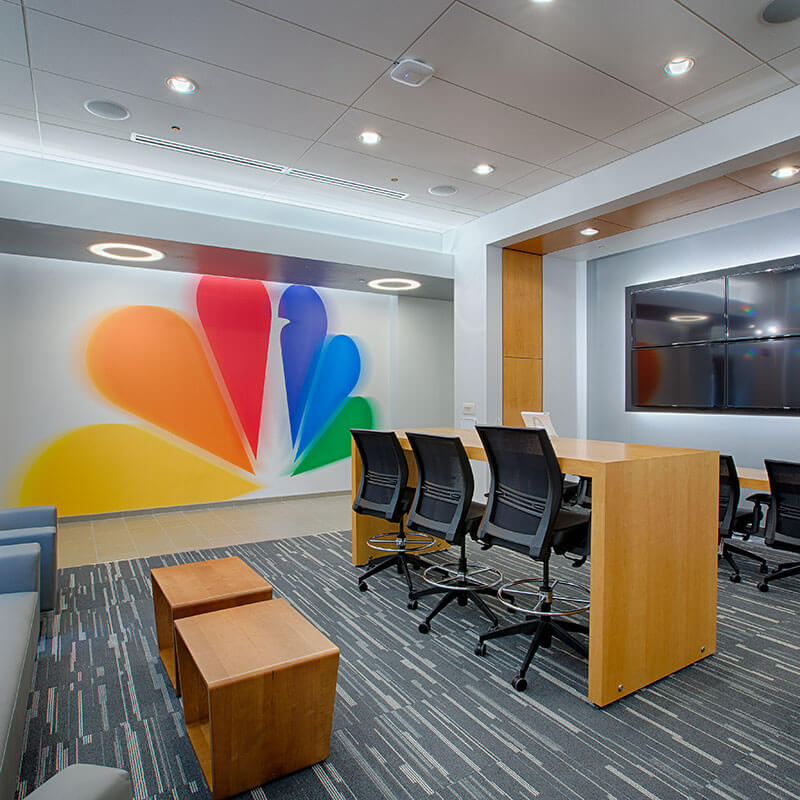 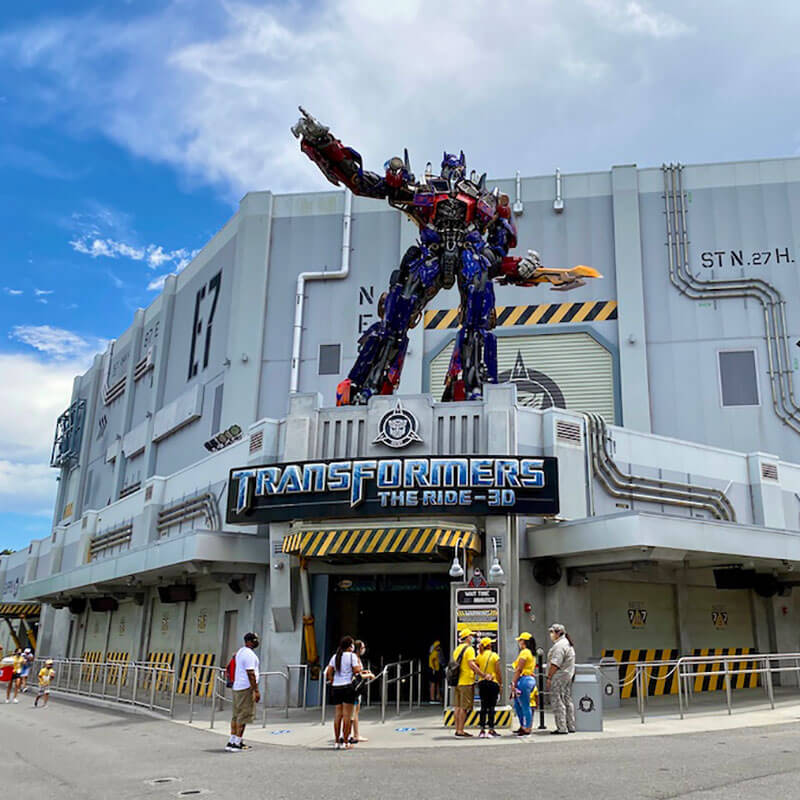