2020 was a record-breaking hurricane season that included Hurricane Laura. The storm tormented Louisiana, causing an estimated $17.5B in damages. Just a mere six weeks after Laura, Hurricane Delta made landfall. It impacted roughly the same areas that were still reeling from Hurricane Laura.

Lake Charles’ St. Michael and All Angels Episcopal Church suffered significant damages. Strong winds ripped off part of the roof and led to substantial water damage to the interiors. Damages were estimated at nearly $3M.

KMI saved the client approx. 27% through a thorough assessment of the condition of the property and accurate pricing of all damages.

Lake Charles was an area devastated by two hurricanes in a short amount of time, one of which was amongst the most powerful storms ever to hit Louisiana. Damages made travel to the area difficult. Resources were stretched thin due to the high demand following devastation from the storms.

As an established, trusted partner for Church Insurance Company of VT & NY, KMI was immediately deployed to Lake Charles on their behalf. The KMI Team worked quickly and diligently to assess damages to the property. An agreed settlement amount was successfully negotiated through seamless collaboration with the Church and the appointed contractor. KMI was able to save Church Insurance approximately 27% through a thorough assessment of the condition of the property and accurate pricing of the actual damages. 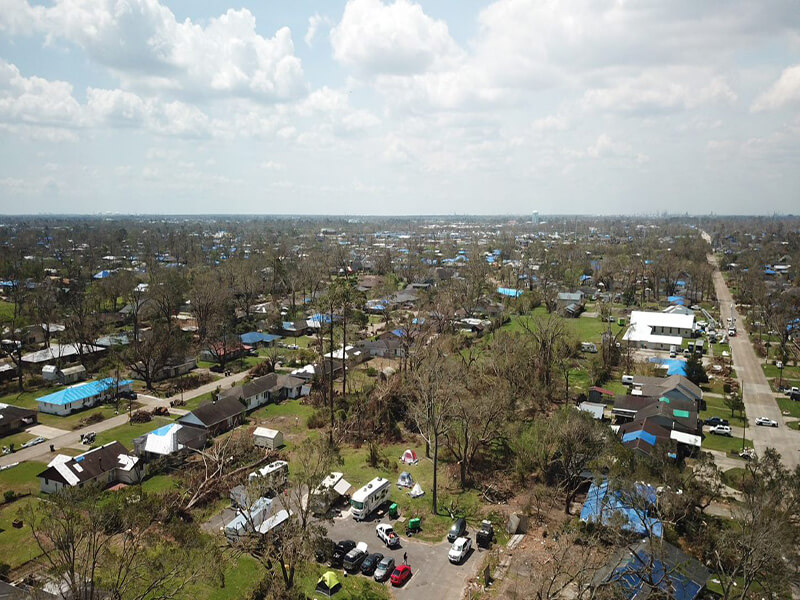 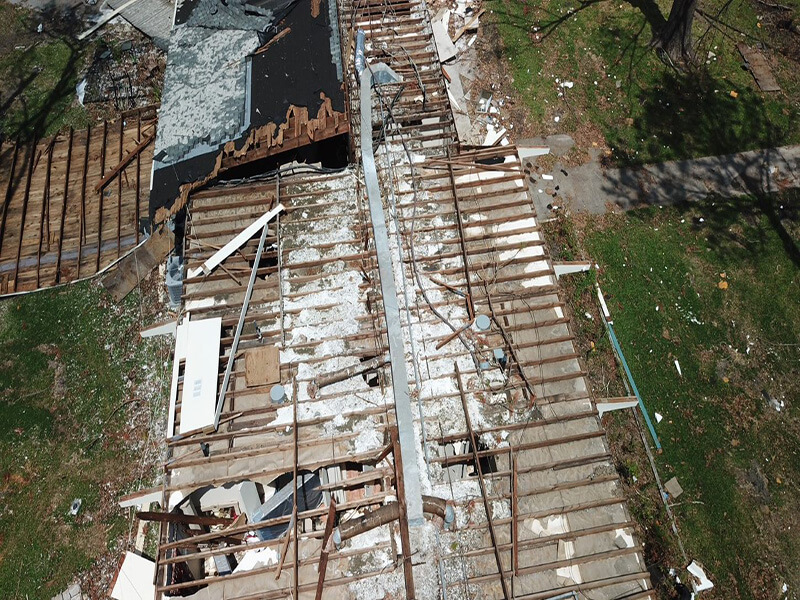 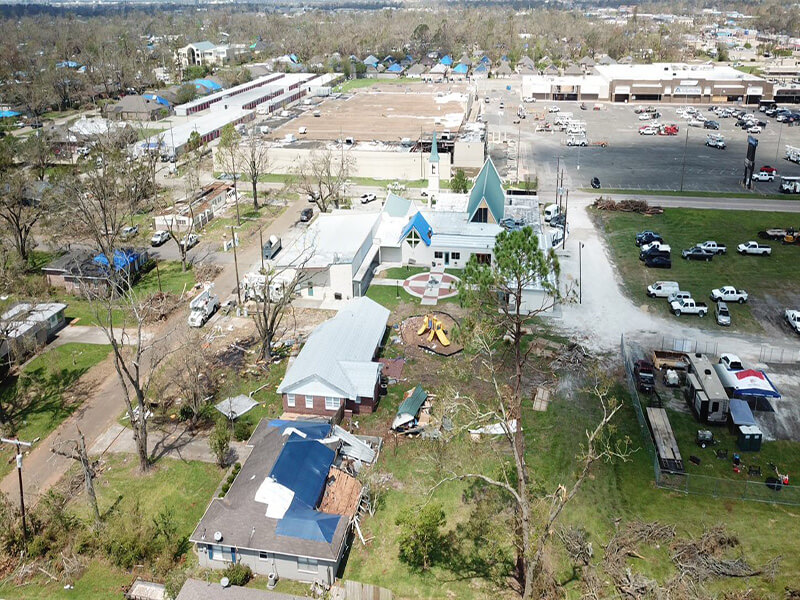 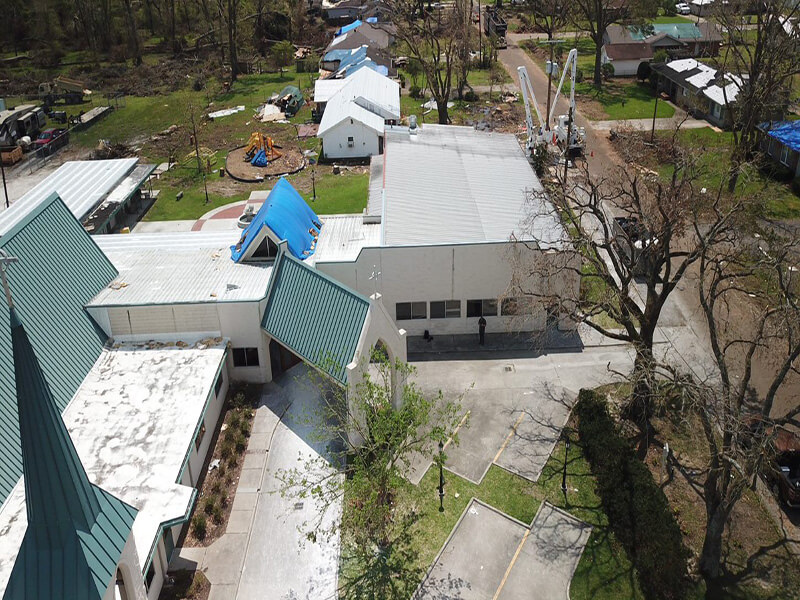