n 1976, Central Florida disability advocates got together to create the region’s first nonprofit organization dedicated to helping people with any form of disability live independently. Beverly Chapman, CIL’s first executive director and founder, was already making strides locally and nationally for people living with disabilities and breaking barriers. Working out of a small office near Florida Hospital, CIL continued to grow as did the increasing need for disability resources in Central Florida. Beverly Chapman and other leaders realized it was time to construct a new building to accommodate this growing need. They chose the property in Winter Park, Florida because it sat close to public transportation, shopping centers, and medical institutions – not to mention Winter Park has a culture of supporting its neighbors and strengthening its community. Today, CIL still operates out of that Winter Park office. In 2001, CIL’s Lakeland office opened to serve Polk, Hardee, Highlands, and DeSoto counties.

Since its founding in 1976, the lives of over 26,000 people with disabilities have forever changed by CIL’s donors, volunteers, staff, and advocates. Each finding their own independence in our community. 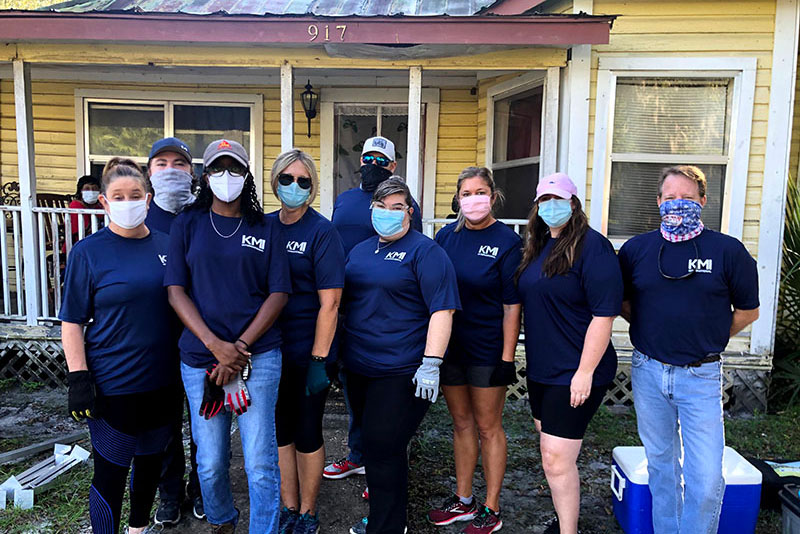 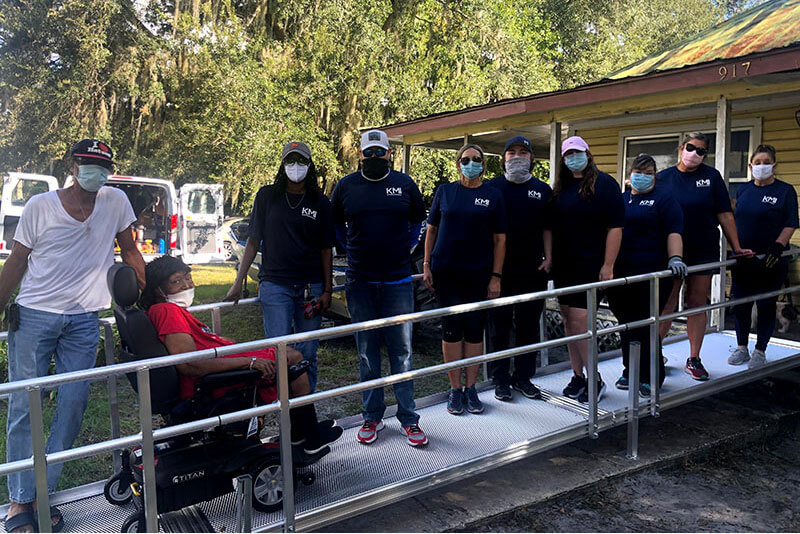 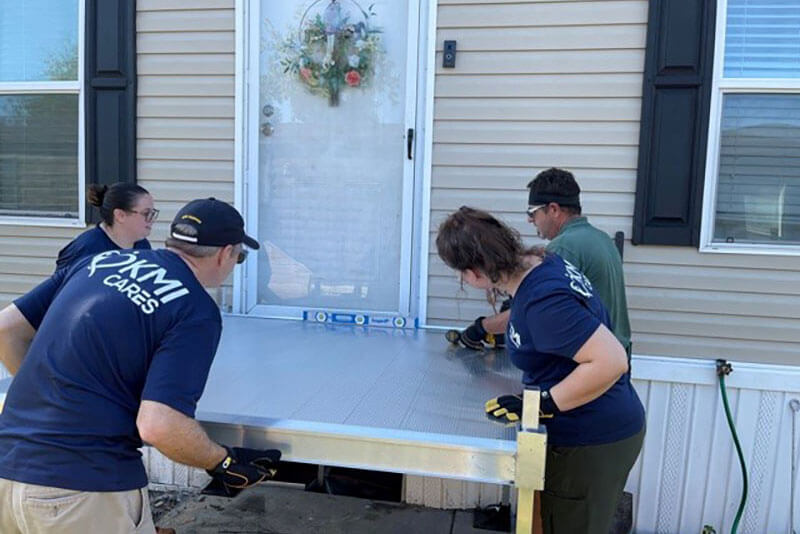